Modelling in APSIM Next Generation for plantation forestry and agroforestry has progressed substantially during the past year or so, and further developments are underway.

A Eucalyptus model calibrated mainly for E. grandis and related tropical and sub-tropical genotypes was released, based on sites in Australia and Brazil, which has been the basis of several papers. Some papers were based on the Eucalyptus model in APSIM Classic, but more recent ones used APSIM Next Generation. Work described in these papers validated the model and indicated yield gaps for Eucalyptus plantations in Brazil, genotype-by-environment interactions, and the impacts of climate change. Currently, genotypes are being added to the Eucalyptus validation to cover better the interests of Australian plantation forestry, i.e. E. globulus and E. niten. A Pinus model is also under development for P. radiata, P. elliottii and related genotypes. 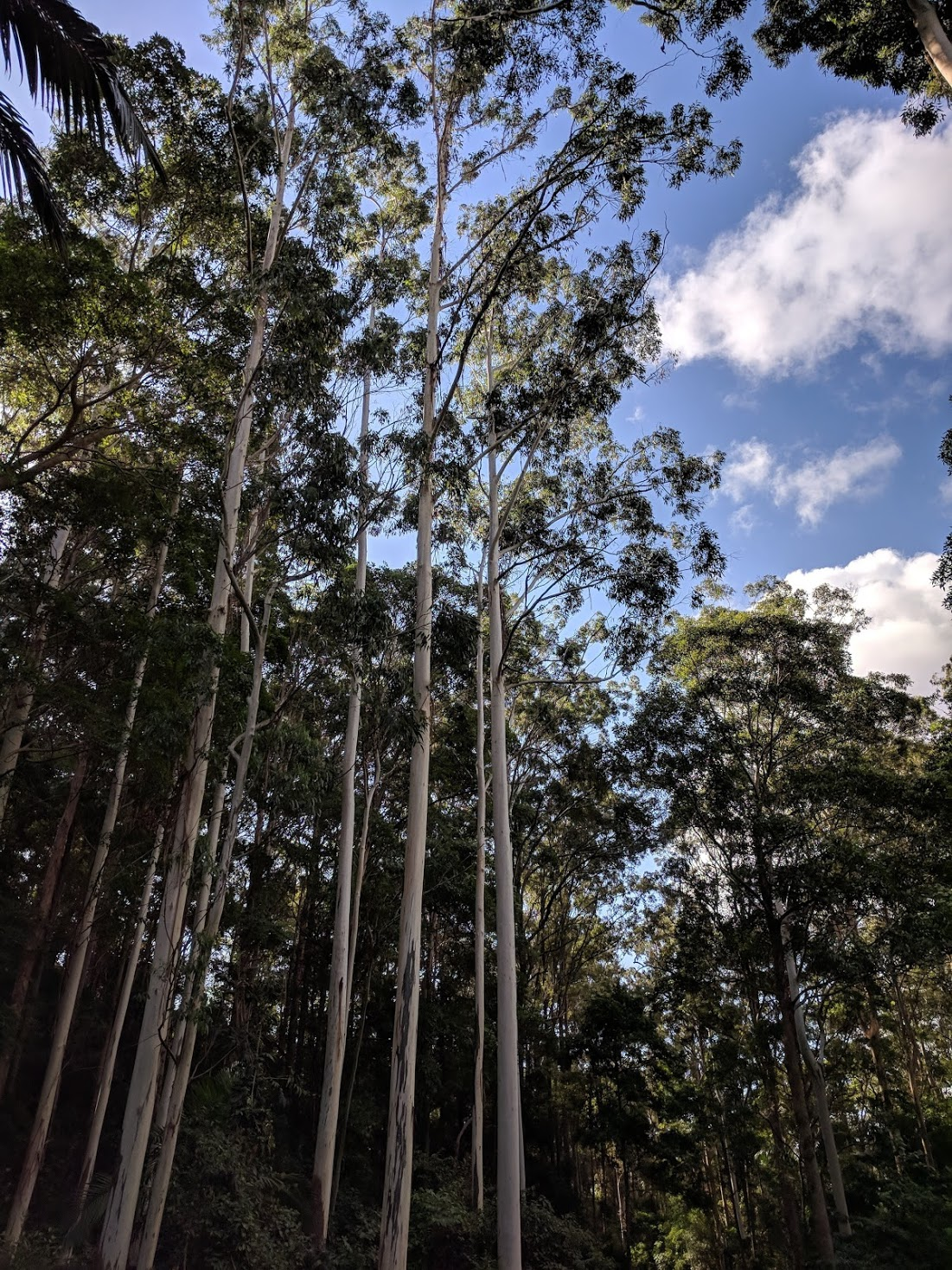 Agroforestry modelling options include row and individual tree interactions of crops with a proxy tree that can be set up for multiple zones, and an active tree version for three zones (crop-only, crop with below- and above-ground interactions with trees, and tree-only). Use of these options have been published in several theses, papers, and conferences – See attached

Agroforestry modelling prompted earlier plans for Next Generation to be put into effect, starting in 2014, with issues being raised and addressed as we progressed. Concurrently, the range of developers, users and applications increased, to the stage now where it is a fully functional software platform, with only the ongoing expected issues related to its philosophy of daily to weekly improvement that is part of modern software development and maintenance.

Training in APSIM Next Generation generally, and the use of it for Agroforestry and Plantation Forestry, was to be offered at the up-coming APSIM Symposium and Advanced Workshops https://www.apsim.info/support/apsim-symposium-and-advanced-training-workshops/. Unfortunately, we will be offering a modified program.  Updates to follow shortly.  In the meantime, self-guided training is also available in the user interface and website with the tutorials, examples and links to videos. Philip Smethurst is also available to get you started (Philip.Smethurst@csiro.au). 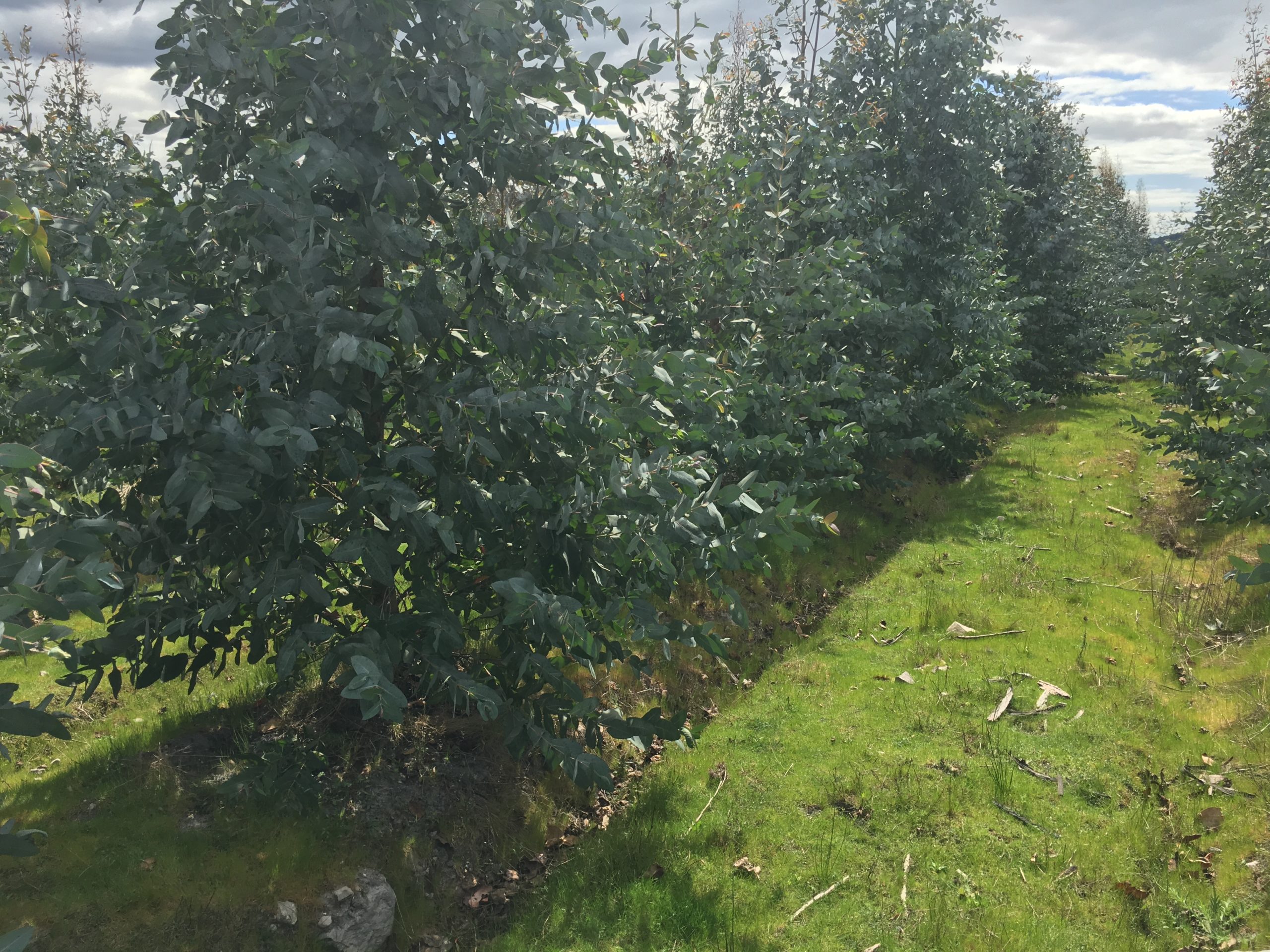