What is the Reference Panel’s role?

The Reference Panel’s (RP) role is to encourage collaboration and innovation of both science and software development within APSIM, and to oversee, approve and manage all APSIM change and development activities. The RP advises the Steering Committee on technical and commercial matters and has certain delegated responsibilities under the APSIM Initiative Innovation Agreement. In particular the RP is responsible for:

2. Software Engineering: Overseeing and approving all software changes and development activities dealing with APSIM, including release management, reengineering source code and actively improving software process, reviewing all source code modifications and changes and advising the Steering Committee on acceptance or rejection of same. The Guiding Principles for RP operations are outlined in the APSIM Initiative Innovation Agreement.

The current Reference Panel members are as follows: 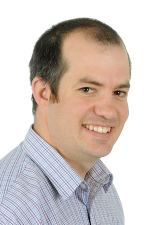 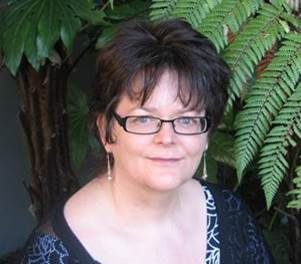 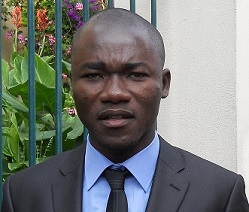 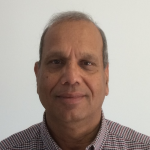 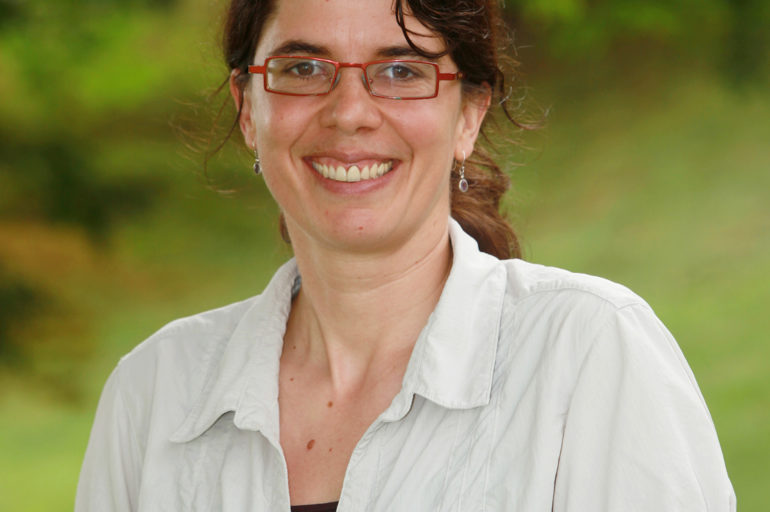 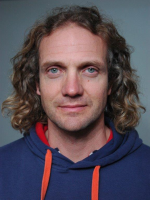 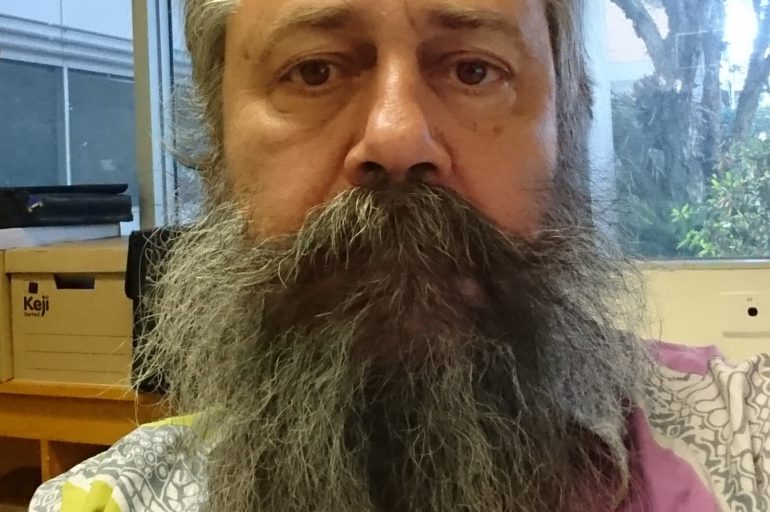 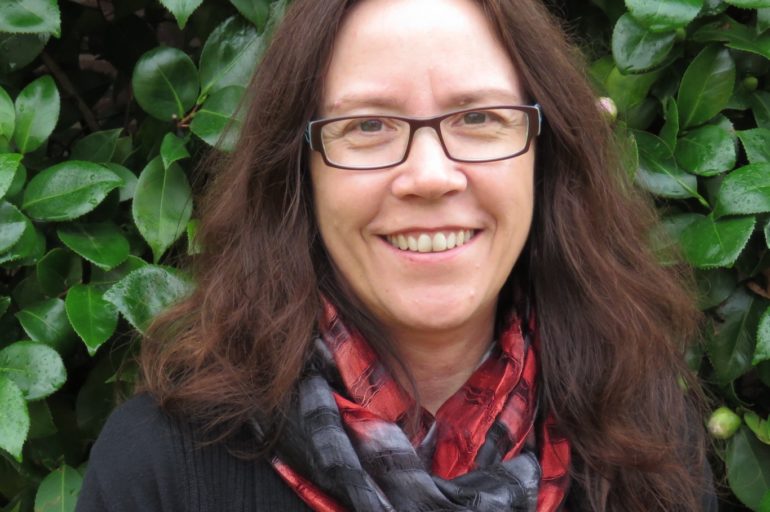 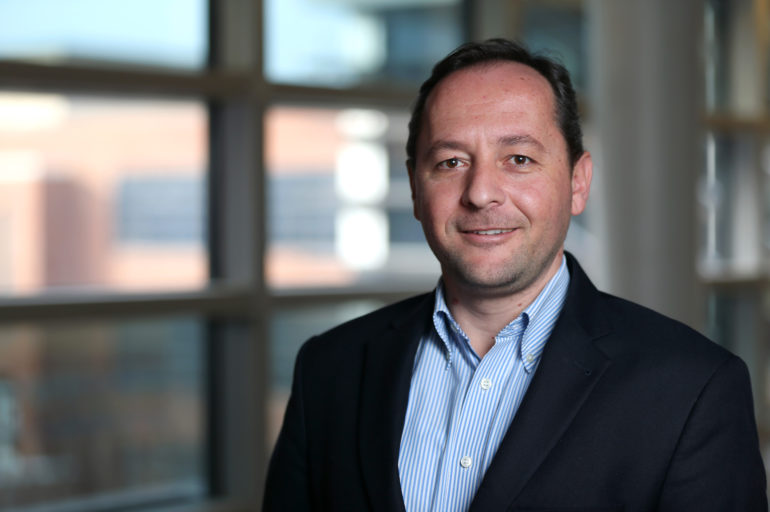 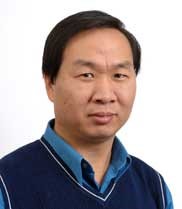 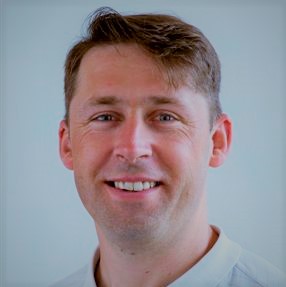 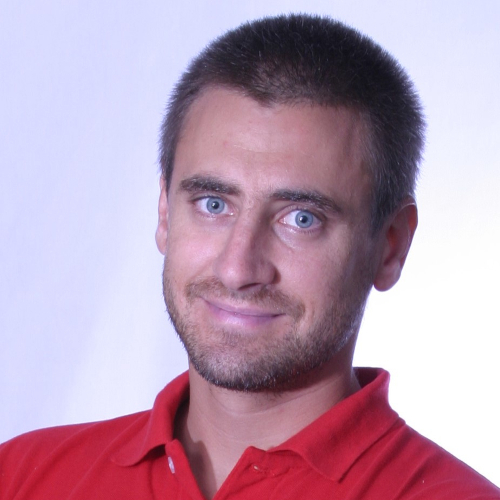